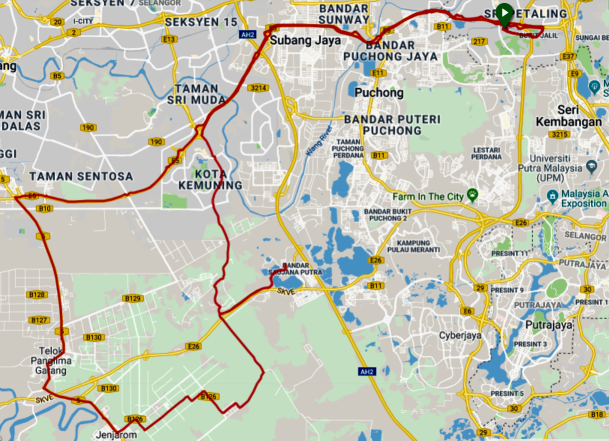 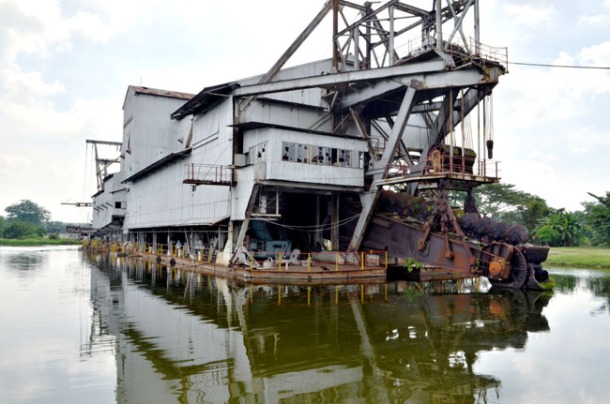 I left Malaysia in 2008 as a non-cyclist. I am back home now with three road bikes and all the paraphernalia that goes with being addicted to cycling.
View all posts by alchemyrider »
← Taiwan Ti Bike Pickup Trip: Day 4
Movember Charity Fun Ride →