I usually ride with a heart rate monitor.  I have a screen on my Garmin that shows, among other things, my heart rate.

I know the disadvantages of using a heart rate monitor.  Such as heart rate being affected by ambient temperature, your emotional state, whether you are tired, or whether you are over-trained.  The monitor itself can generate spurious data.

I could use a power meter instead.  Power output is a more precise way to gauge performance than heart rate is.  However a power meter is too expensive, despite where prices have fallen to, given the non-competitive riding that I do. 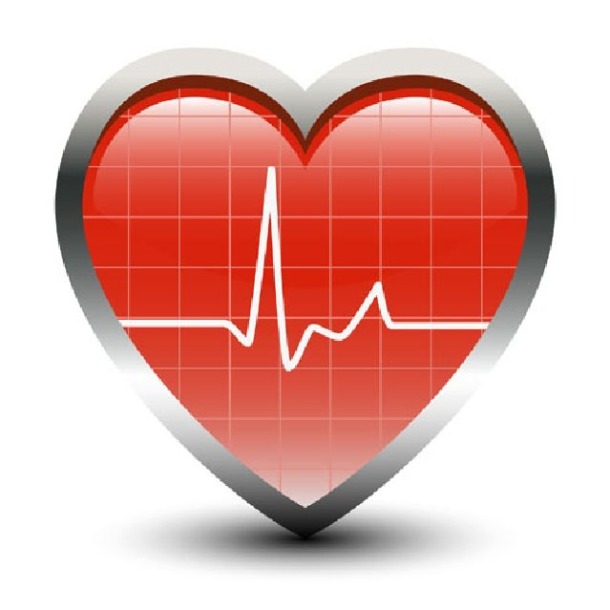 Soon after the CIMB ride I went on holiday for a fortnight or so.  I ate a lot, and did minimal exercise.  It was a holiday after all.  But I was still very surprised when my Garmin showed 160bpm on my first ride after that holiday. 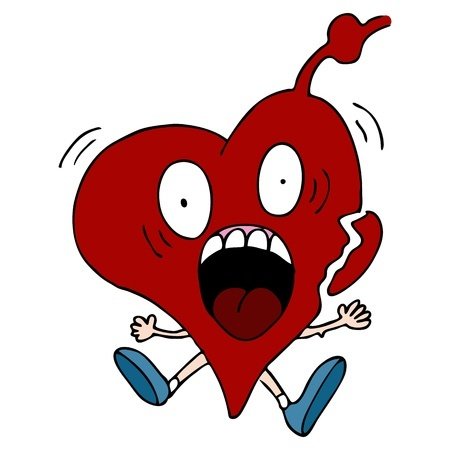 Six days later I did another ride, and I hit 164bpm.  My maximum heart rate during those two rides was about 20bpm higher than is usual for me.  What was going on?

For better or for worse, I went to Google for answers.  Google didn’t tell me anything I didn’t already know.  Fatigue, overreaching, overtraining, too much caffeine, or a hot day could all be reasons why my heart rate rose above what I normally see.

I didn’t have any of the symptoms which would set off alarm bells, such as lightheadedness, nausea, or pressure, pain or discomfort in my chest, arm, neck or jaw.  Still, I wondered.

I needn’t have worried.  I went on a 70km / 43.5mi ride the next day, and my maximum heart rate was 125bpm.  Since then I have maxed out at an average of 147bpm, including last weekend’s outlier.

So what caused that two ride blip?  I’m not sure.  Probably a combination of jet lag and low blood sugar.

It is time for my annual physical exam.  Just to be on the safe side.

I left Malaysia in 2008 as a non-cyclist. I am back home now with three road bikes and all the paraphernalia that goes with being addicted to cycling.
View all posts by alchemyrider »
← Janamanjung Fellowship Ride 2017
R@SKLs Do Morib →