Grow Your Jersey Collection One Ride at a Time – 2015

In 2015 I participated in five organised rides that had event jerseys.  The jerseys from those events are below.

If you want to see the jerseys from the 2013 events that I rode in, click here.

2015 kicked off with the Rembau Century Ride. 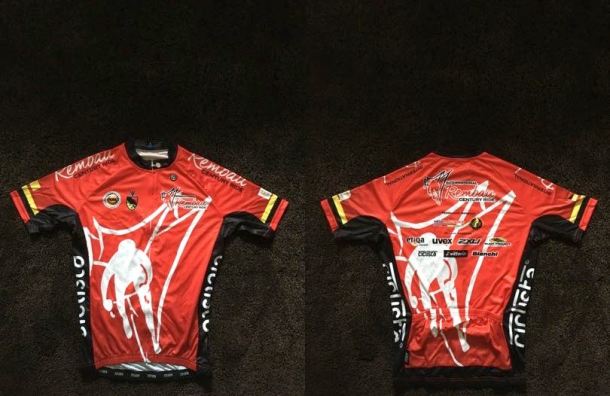 Next came the Kedah Century Ride, which unusually, didn’t have an event jersey.

Jersey number two for the year came from the Shah Alam Enduride. 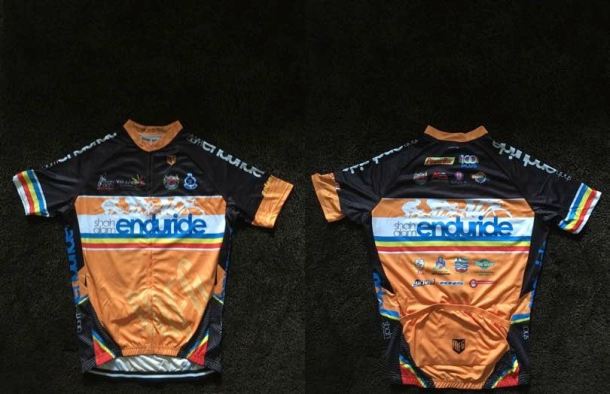 The Janamanjung Fellowship Ride had a t-shirt, as is the norm for this event. 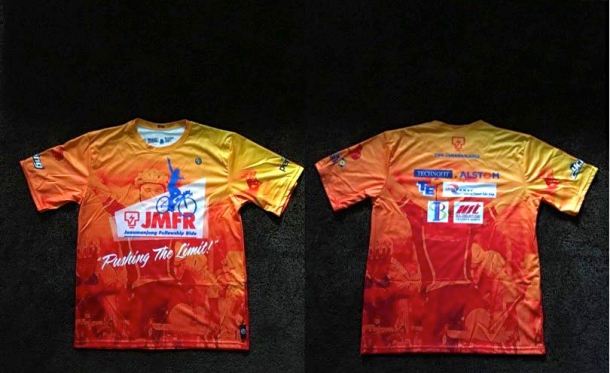 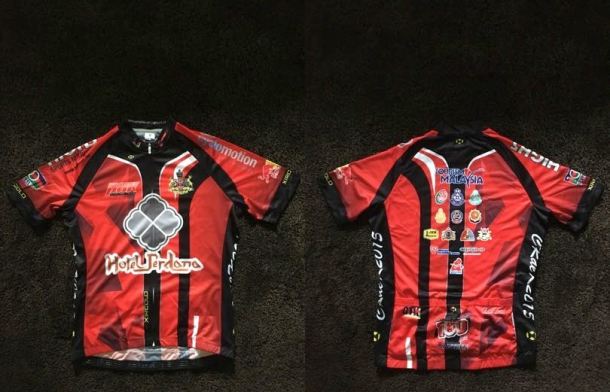 The Maybank Save a Child’s Heart Ride was in August. 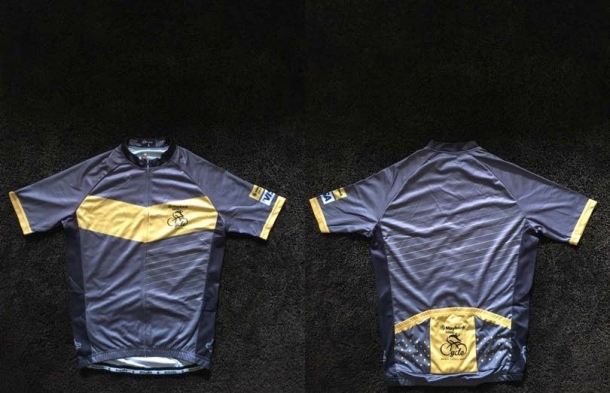 The Melaka Century Ride was the last of my organised rides that came with a jersey for 2015.  I can’t find my jersey, so until I do, this graphic from the organiser’s website will have to do. 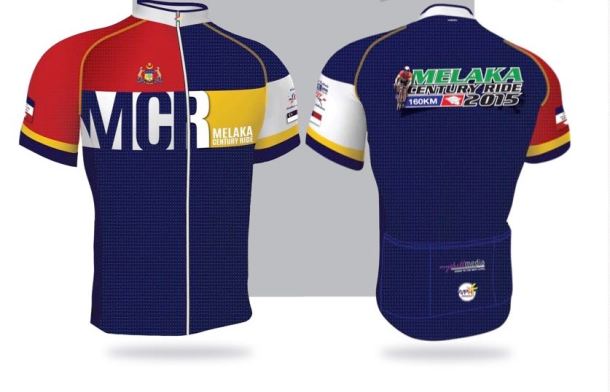 There is already one jersey earned and in the queue for the 2016 collection post.  I should have a BP MS150 team jersey in two weeks.  I’ve also signed up for the Perlis and Perak Century Rides.